The airfield at Phan Rang was used by the Japanese during World War II. In the late 1940s and early 1950s the French Air Force used the same 3,500-foot runway, and abandoned the facility when French control over Indochina ended in 1954. To accommodate the expanding war in South Vietnam in 1965, the United States moved engineering and construction equipment to the abandoned airfield in 1965.

Phan Rang Air Base was quickly expanded in 1965 to accommodate both United States and VNAF fighter and helicopter units. The modernized airfield consisted of two 10,000-foot runways 04L/22R concrete and 04R/22L AM-2 planking with parallel taxiways and covered and open aircraft revetments along with several ramps and parking aprons on both sides of the runways. They were constructed with asphalt and AM-2 pierced steel aprons. In addition, a large support base was constructed with a large control tower, fire rescue units, maintenance facilities, supply warehouses, munitions storage, barracks and a wide variety of support buildings including service clubs and recreation facilities. The APO for Phan Rang Air Base was APO San Francisco, 96321

USAF Use During The Vietnam War

The 366th Tactical Fighter Wing was the first permanent USAF organization to be stationed at Phan Rang Air Base, arriving on 20 March 1966 from Holloman Air Force Base New Mexico. The wing was composed of a mixture of F-100 Super Sabre and F-4C Phantom II squadrons, deployed from several Tactical Air Command wings. Phan Rang Air Base from March to October 10, 1966 only had the 366th Tactical Fighter Wing and the 389th Tactical Fighter Squadron.On 10 October 1966, the F-100-equipped 612th Tactical Fighter Squadron was activated at Phan Rang, composed of former Colorado Air National Guard aircraft which had deployed to Japan and were sent as additional aircraft to Vietnam when their deployment ended. Logistical difficulties in supporting both F-100 and F-4 aircraft at the same base led to the decision to move the 389th TFS to Da Nang Air Base, where F-4Cs were already stationed, and to make Phan Rang an all F-100 base.
Missions flown by the 366th TFW consisted generally of two types—MiG-CAP patrols to protect strike aircraft from attack by marauding North Vietnamese fighters and fighter-bomber strikes carried out with iron bombs against ground targets. The MiG patrols and attacks in North Vietnam were taken over by the F-4s and F-105s based in Thailand, which could carry a larger bomb load further and faster. In addition, the F-105 was built to take the extreme structural loads of low-level, high-speed flight, whereas the F-100 was not. Consequently, the F-100D fighter bombers generally operated only in South Vietnam where the F-100 turned out to be a very effective ground support aircraft, and beat back many enemy attacks.
As former 366th TFW squadrons were at Da Nang Air Base (390th, 480th) already, the personnel and equipment of the 389th TFS and the 366th TFW were moved to Da Nang as the host unit there, and the 35th Tactical Fighter Wing was assigned to Phan Rang to become the host unit. This realignment was effective on 1 October 1966. The move made the 366th an entirely F-4 Wing at Da Nang, leaving Phan Rang to be an F-100 base. 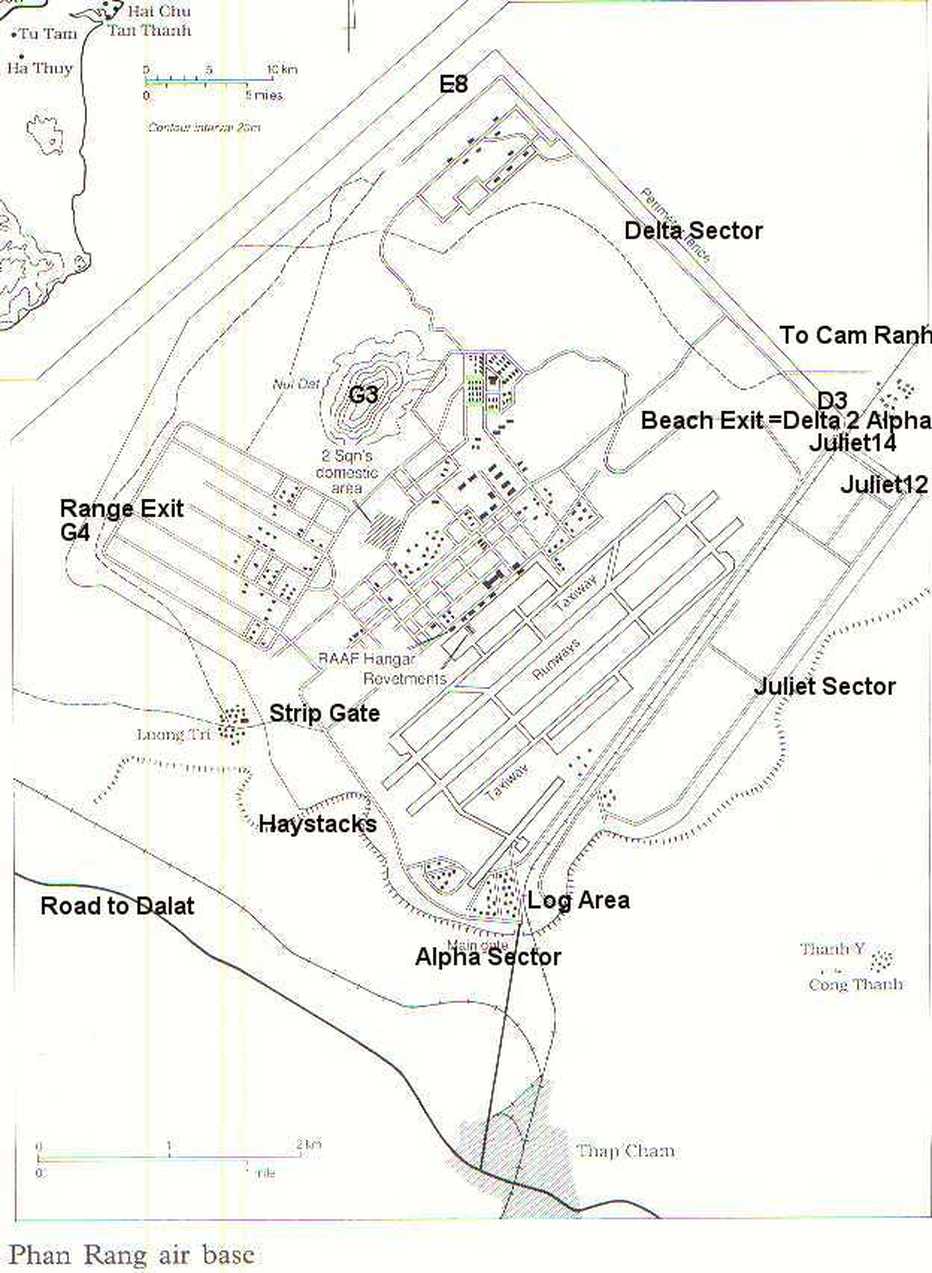 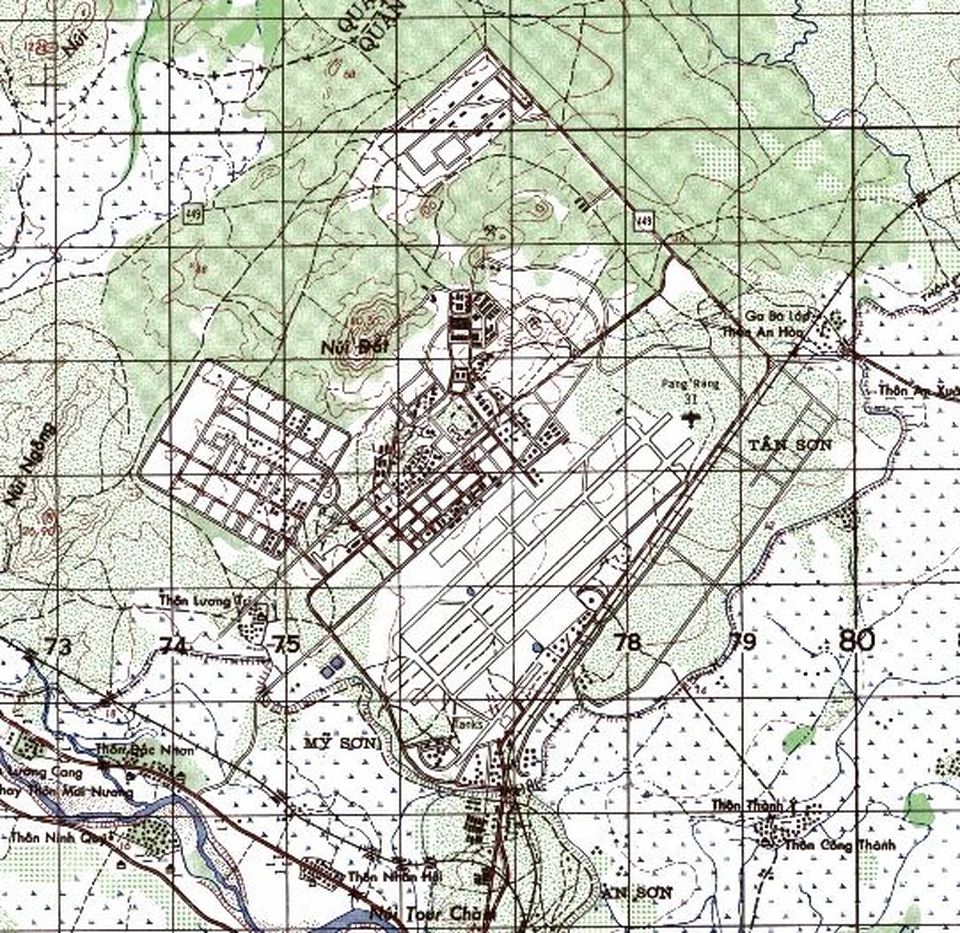